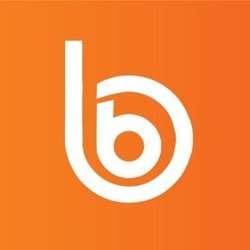 BlockBank is on the decline this week.

BBANK, which is ranked 1315, is currently changing hands for around $0.0078, which has shown a increase of 0.04% in the past 24 hours. It is now in the red over the past 7 days, with a drop of -1.72% in its price. However, over the same period of 7 days, BBANK still underperforms BTC. Its closest competitor from the Ignition IDO category, as STACK fell by -1.72% over the same period.

BlockBank has had its trading volume $50,712.00 over the past 24 hours. 0.00% of the overall volume has been contributed by the BBANK/USDT pair on Gate.io.