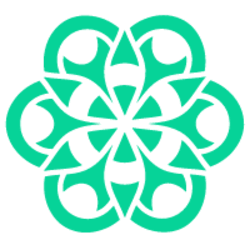 No Investors yetInvestors not found or do not exist

Mandala Exchange Token is on the decline this week.

Mandala Exchange Token has had its trading volume $365.04 over the past 24 hours. 0.00% of the overall volume has been contributed by the MDX/WETH pair on Uniswap (v3).